The advancements in communications technology over the last decade has revolutionized the way people communicate with each other. Even regular phone lines have gone a long way over the years. The days of having to deal with long wires that clutter the floor may very well be over. Even the cordless phone has evolved from being just a phone without wires. With the advent of the 4 line cordless phone system, people no longer have to wait in line in their homes or in their offices just to make a call. 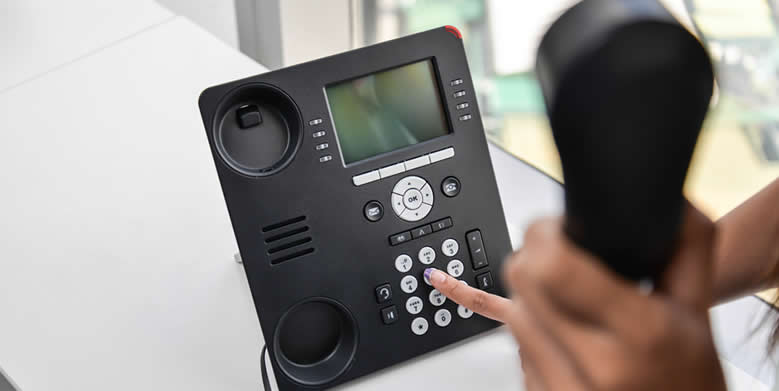 The 4 line cordless phone system not only allows users to make outgoing calls at the same time, but multiple incoming calls can also be received as each phone is assigned with a different number. The advent of this kind of technology has made it easier for people within one establishment to communicate better without having to cross lines. Now, people can make calls at the same time, without having to line up and wait, especially if they have to make important calls.

The 4 lines cordless phone system can save small businesses and companies a lot of time and money as they don’t have to mess with multiple phones just to be able to make calls simultaneously. This device can even be useful for big households that house a lot of people. It can even be used for dorms and other facilities. This is a great innovation in communications technology that can significantly help small businesses thrive in the industry.

The fast-paced lifestyle that most people lead definitely calls for this kind of technology. People no longer have to miss important phone calls because the phone line is being used by someone else. Likewise, the chances of getting a busy signal are minimized.

The Panasonic 4 line cordless phone system showcases the many advantages of good cordless phones such as built-in caller ID, call waiting and call logs, this model now has call transfer as well as message transfer features. Instead of the original 40-minute answering machine, this model comes equipped with a 100-minute voicemail system. It also has a 3 line backlit LCD display and a keypad that lights up for easier access, even in the dark. It can now accommodate up to 8 headsets with a 5.8 GHz frequency, allowing users to make clear calls, even when done at the same time. It still comes equipped with call conferencing features, allowing more users to join. Panasonic has made the perfect phone system to be used for small business operations.